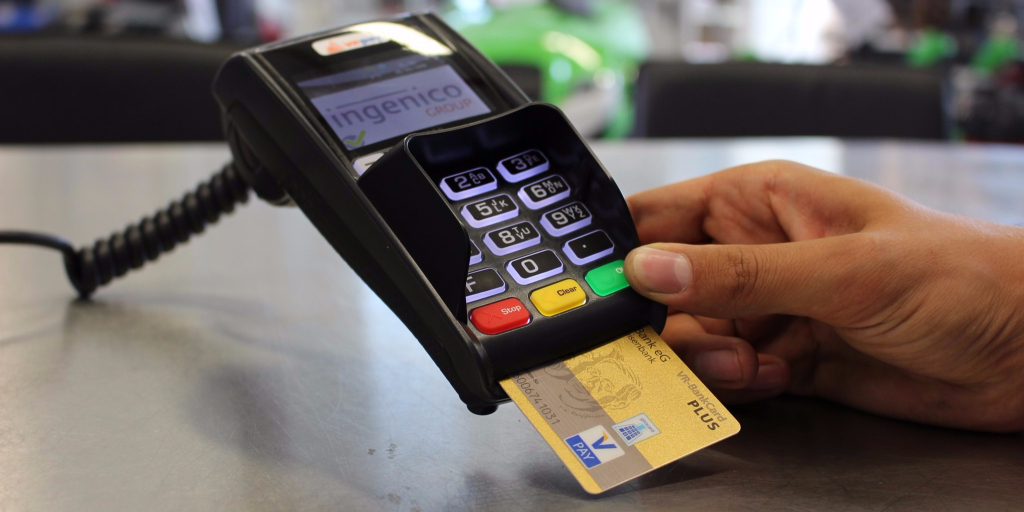 A new small business index and report has been launched.

It looks at how Australia’s small business landscape of more than two million operators and how they are faring. Not much has improved following an ATO initiative 12 months ago.  The problems of getting paid is still a major concern for business owners. (see ‘Late payers: the silent killer of small businesses‘ from August 2016).

The report was developed by KPMG Enterprise and Xero Small Business. It says June typically represents one of the lowest months for cashflow as small businesses head toward the end of the financial year. The pattern has been consistent over the past three years. Cashflow showed improvement in July when outstanding payments are more likely be made en-masse.

Cashflow problems are one of the reasons some businesses fail.

One in five say they would face closure if they had to deal with a late payment. The Council of Small Business warned late payers could soon be publicly named. Xero Australia managing director Trent Innes said his company’s data shows there has been improvement.

“So what the trend line actually showed us is that it had actually improved over the last 12 months. We’ve actually seen an increase in the number of businesses which are cashflow-positive. So it’s up over 50 per cent now, and, last year, it was actually around about 48 per cent. So we’ve seen an improvement.”

“Pretty much right across the board, we saw everything improving that we were actually measuring. So we actually saw a real positiveness about year over year. We did see a slight decrease in trade and imports-exports. But, overall, everything else was actually improving, in the right direction.”

The use of technology has undergone change.

Mr Innes said there has been an increase in the adoption of cloud-accounting software within the sector.

“So we saw a 42.9 per cent increase in cloud technology taking on accounting based software. It was actually a fantastic way to see which industries were actually taking the cloud on board. We saw professional services and trades as the leading two industries.”

Two-thirds of small businesses are sole traders. A further 25 per cent employ between one and four people. About 10 per cent, or 200,000 small businesses, employ between four and 19 people. The Xero report showed a slight increase in the number of people employed in small business. This was a jump of 1.3 per cent month-on-month in June. Small businesses make an important contribution to the economy. They face many operational challenges and have higher failure rates than larger businesses.